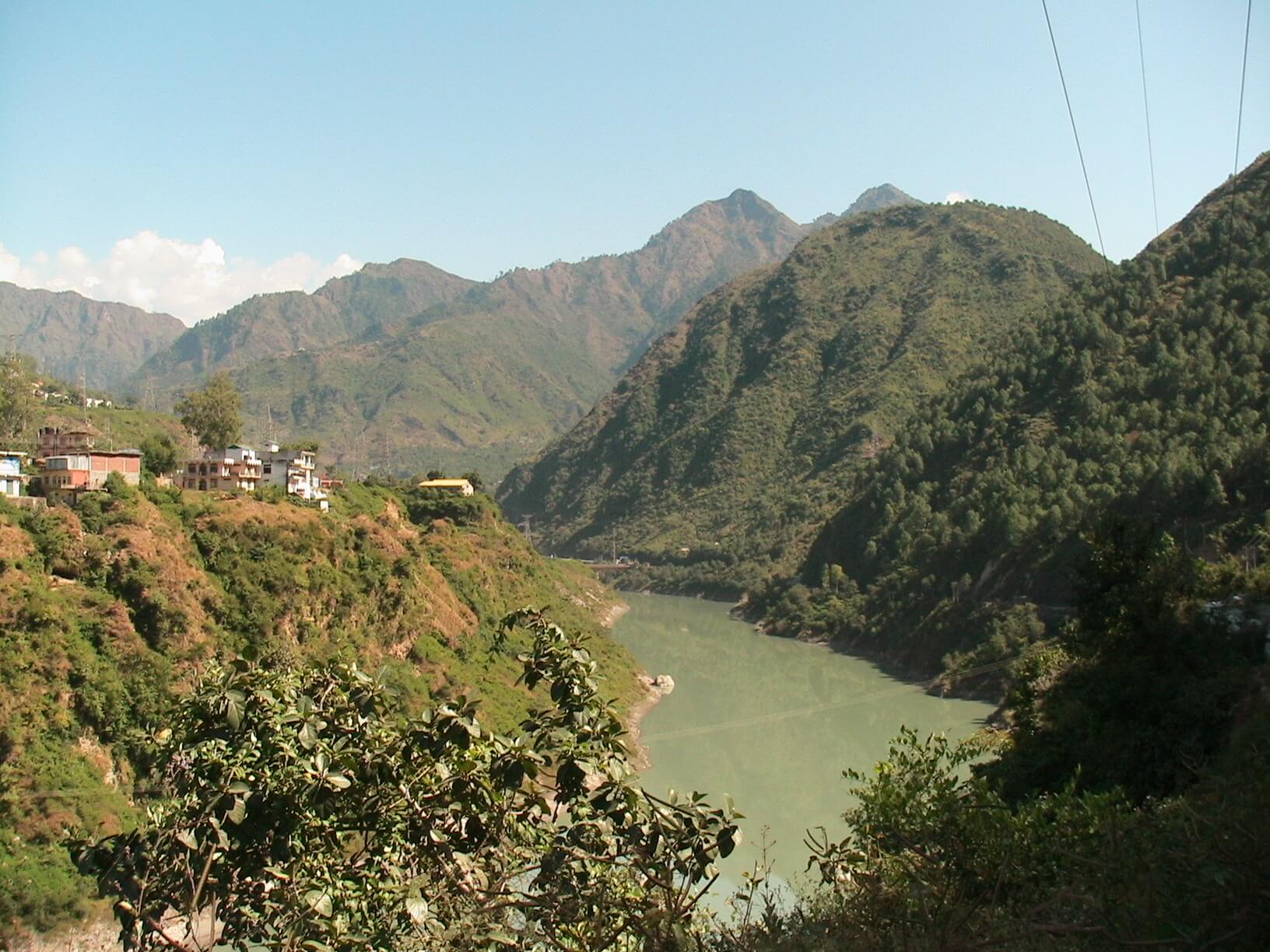 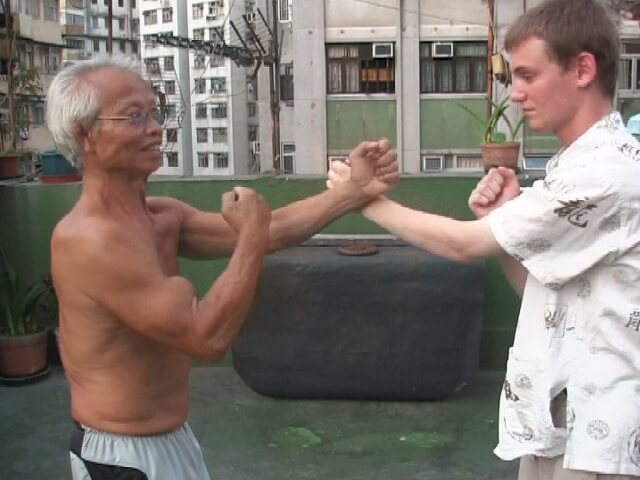 I had been living in Xi’an for three months when I found out that I had to go to Hong Kong to extend my visa. At this point I was still training the Wing Chun I had learnt in the UK, and as Hong Kong is a Mecca of Wing Chun, I jumped on the opportunity to go there and do some training. After looking around online, I came into contact with a student of Kwok Wan Ping, and arranged a few days of training.

Kwok Wan Ping has a really interesting story. He was born in Indonesia, moved to Guangzhou at a young age and majored in PE at Wuhan University. During this time he practiced Shuai Jiao (Chinese wrestling), modern Wushu and bodybuilding. Later he made the aquaintance of Sum Neng, top student of grandmaster Yuen Kay San, as well as learning Fu Style Taiji and Bagua. Due to the cultural revolution, he relocated to Hong Kong, where he had to make a reputation for himself, fighting many of Ip Man’s well known students to win the right to open his own school.

Yuen Kay San Wing Chun has some unique differences to Ip Man Wing Chun. The first thing many people notice is the forms are more complex; it is said this is an older and more complete version of Wing Chun, and that Ip Man simplified a lot of stuff when he taught in Hong Kong. My training in the early Foshan transmission of Wing Chun (via Lun Gai & Kwok Fu) confirms this. To learn more about this lineage I highly recommend reading Yuen Kay-San Wing Chun: History and Practice

I arrived at his apartment in the early evening and was greeted to a delicious meal cooked by his wife.

Feeling ready to burst, Kwok then led me onto the rooftop to start training. As I was coming from an Ip Man lineage background (via Lun Gai & Kwok Fu), there didn’t seem much point learning forms, so Kwok decided to teach me the Sap Yee San Sik (12 free hands), and do a lot of Chi Sau with me.

Sap Yee San Sik are twelve basic hand techniques which can be practiced solo, or as fixed drills with a partner. They teach the basic structures of Wing Chun, condition the forearms, and develop reflexes. Some of these are present in the Ip Man Wing Chun I had learnt, but some were totally new to me. Kwok had a very different feel too, he wasn’t soft and yielding, but hard, aggressive and applied constant forward pressure. Practicing even the basics with him was quite overwhelming, but I made huge progress, not only in my Wing Chun, but having him transmit his method of force to me has stayed with me and helped me in my Mantis training which I continue to now.

Practicing Chi Sau with him was the most rewarding part of the training, and was something we spent a lot of time on. Unlike many people I have Chi Sau’ed with, Kwok didn’t move around or change angles a whole lot, instead he faced me square on, and whenever I made any move, he would send a huge shock-force right into me, knocking me right back. Even just while doing regular rolling, his arms were heavy and immovable, constantly pressing forwards. My arms and shoulders started burning after just several minutes of Chi Sau with him!

Training with Kwok taught me a lot, and it was definitely worth it. Sometimes you meet a master, and although you only spend a short time under their tutelage, you grow in leaps and bounds. This trip for me was exactly that, and the next year I went right back to train with him again.